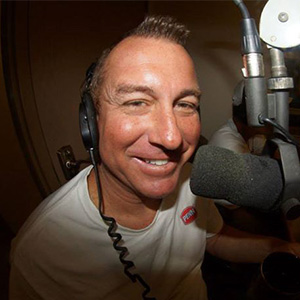 Jacksonville Fishing Guide, Captain Roger Bump is Northeast Florida’s favorite Inshore Saltwater Fishing Guide. Over the past 25 years he has built a reputation for offering first class fishing trips up and down the First Coast. Growing up in Jacksonville fishing the St. Johns River, he rose to prominence as a trophy contender early on winning numerous fishing tournaments both locally and nationally. He is a consistent tournament winner in Northeast Florida and holds the top winning record for kayak fishing in the Southeastern United States.

I am mostly hired for my skills in artificial lures used to target redfish, trout, and flounder. Gator trout is my specialty… My story is a long one and it hasn’t been easy to get where I am  but prayer and faith play a major part in my success.—Captain Roger Bump

Roger Bump is not just a Jacksonville Fishing guide. Off the water, he is a regular contributor to Florida Sportsman magazine and is often showcased in its pages. He is a frequent guest on Flats Class TV with C.A. Richardson and every Saturday he co-host’s the popular Still Just Fishing radio show with Captain Vic Tison. Over the years, he has designed several successful fishing products including the Straight Jacket™ spinner bait which is sold worldwide.

In 2013 Roger Bump partnered with Bob Bueno and launched Bump Pro Series, a new line of fishing accessories designed by Roger Bump and manufactured and distributed by Raw Accessories USA.